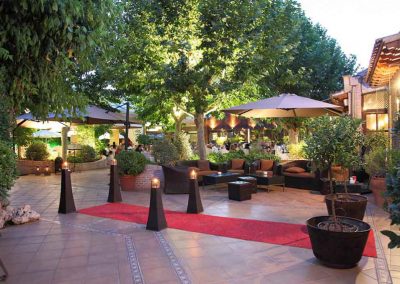 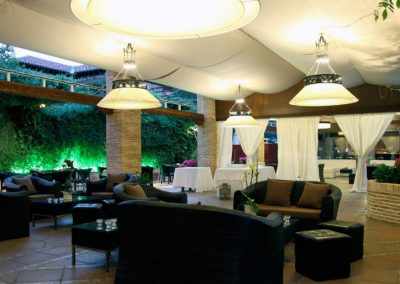 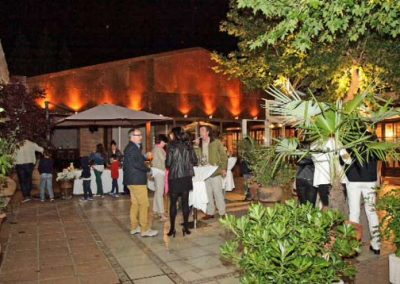 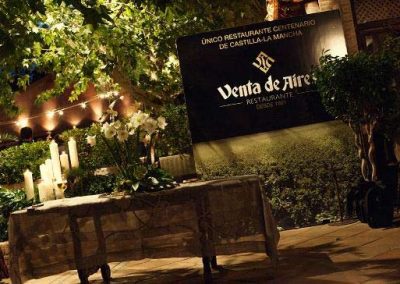 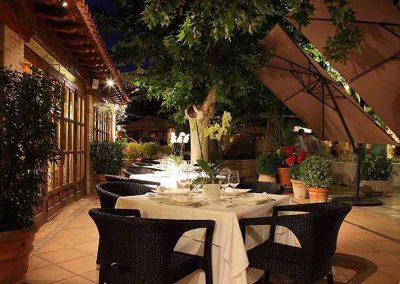 Venta de Aires, is a very famous restaurant founded in 1891 in Toledo (Spain), which is famous for it´s elaborated kitchen who mix the old tastes of the region with the new culinary concepts. Focused in the planification of weddings and other kind of big events, Venta de Aires counts with a marvelous discotheque which is powered by Tecnare Sound Systems, mostly IBZA Series, E Series and SW218V and SW118M, subs.
← Technoparade Invaders (Paris, France) Sala But/8 y Medio →