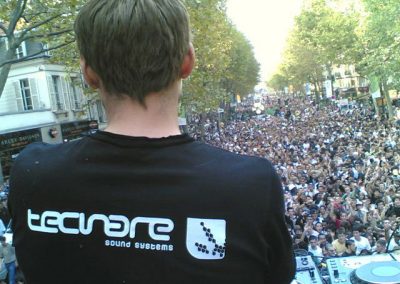 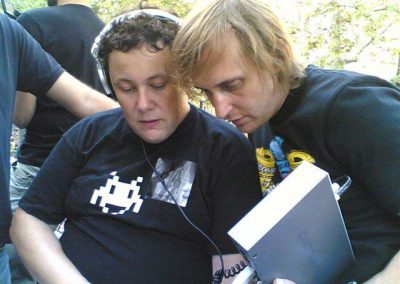 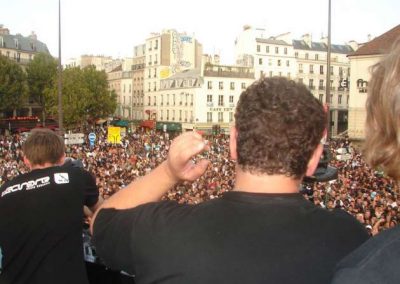 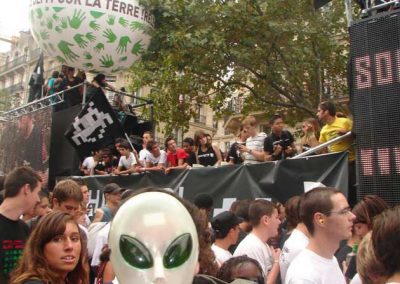 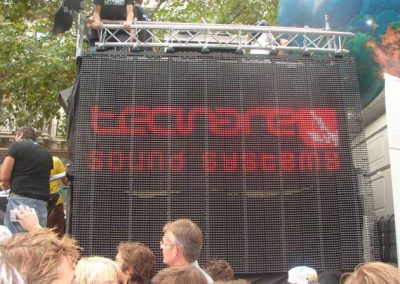 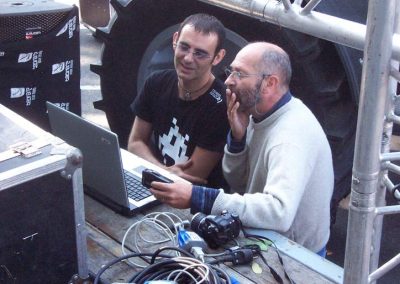 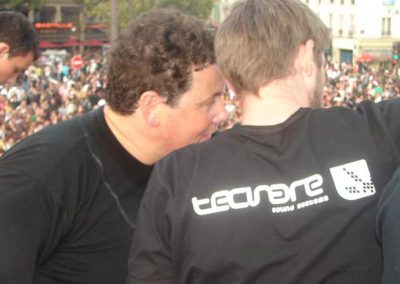 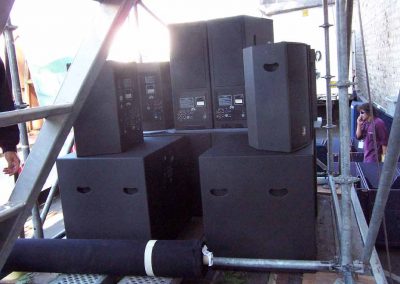 The Technoparade Space Invaders was an incredible event in the streets of Paris, organised and supported by Joachim Garraud. Joachim was the main host of the Technoparade in Paris, which broke the record of attendance. He was the only DJ to have his own float, which allowed him to invite Oliver Huntemann, Laidback Luke, Benni Benassi, Dj Sender and David Guetta. Tecnare Sound Systems was the main supplier of the sound reinforcement for this colossal project.
← Pandora Music Club Venta de Aires (Toledo,Spain) →