The prestigious nightclub Fabrik, located on the outskirts of Madrid, renews its entire sound reinforcement system with Tecnare Sound Systems.

The prestigious nightclub Fabrik, located on the outskirts of Madrid, renews its entire sound reinforcement system with Tecnare Sound Systems.
Since its inauguration in 2003, the discotheque has had Tecnare Sound Systems, turning it into a short time, one of the most valued discotheques in Europe, and being one of the 10 best discos in the world (occupying the number 2 for so much time in the DJMAG ranking).

It has the periodic attendance of internationally known Djs, such as Carl Cox, Ben Sims, David Guetta, Steve Aoki, Martin Garrix or Marco Carola, just to mention a few.

In those early days, the technical team of Tecnare, after careful and detailed acoustic simulations, provided the club with a system with an approximate power of 80,000 watts, achieving an exemplary result, as evidenced by the numerous awards that the club has gone receiving over the years.

At the end of September 2017, the renovation of the sound system began, under the premise of turning Fabrik into one of the most powerful and quality sound discotheques in the world. After the removal of the old equipment, the new Tecnare models are installed, with a total estimated power of 200,000 watts, consisting of: 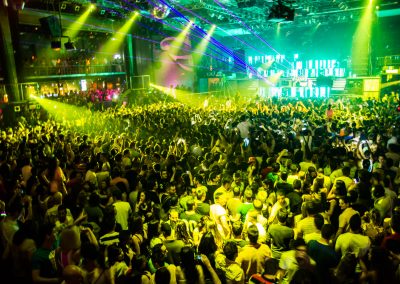 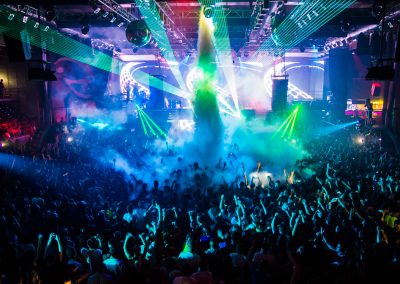 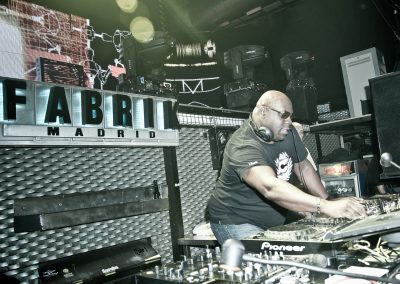 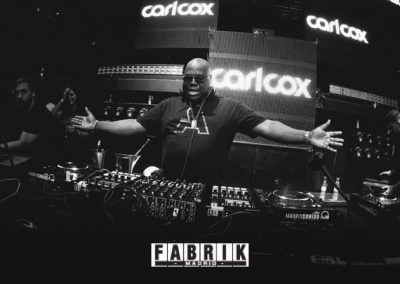 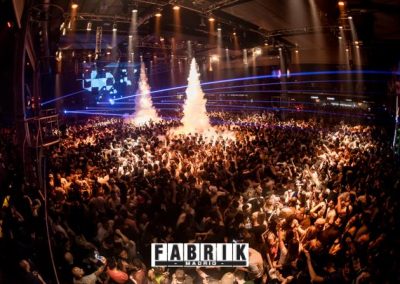 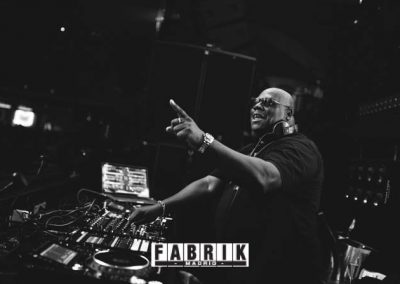 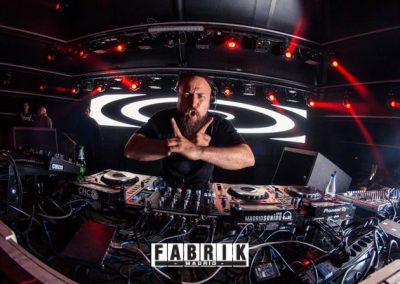 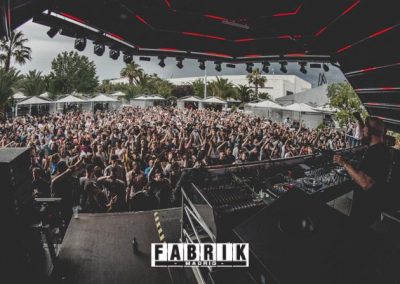 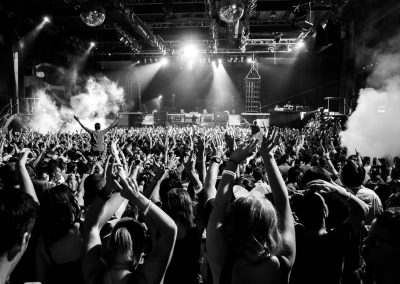 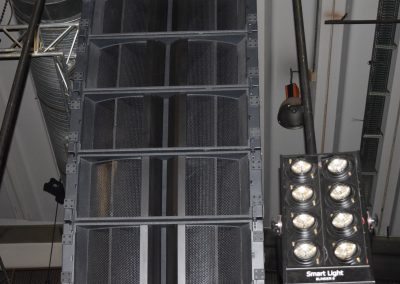 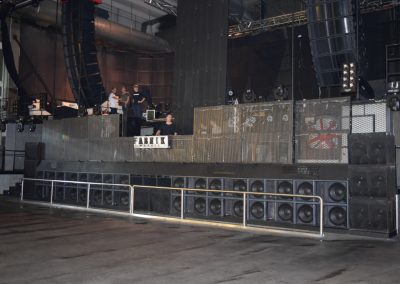 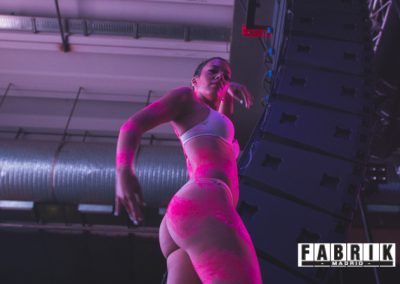 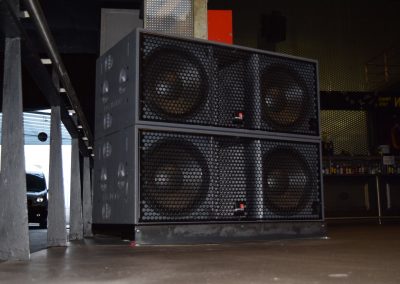