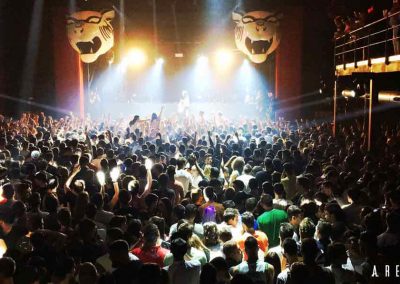 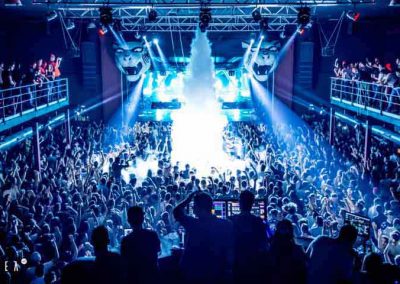 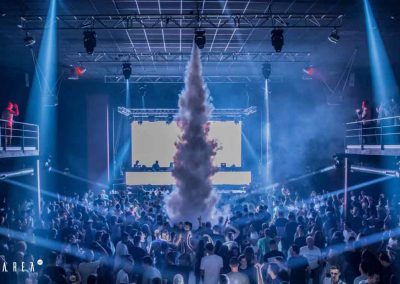 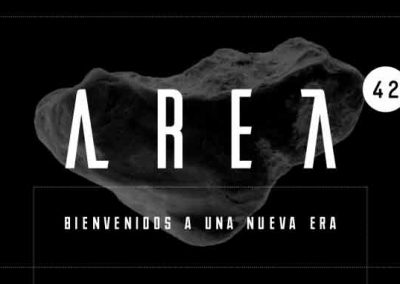 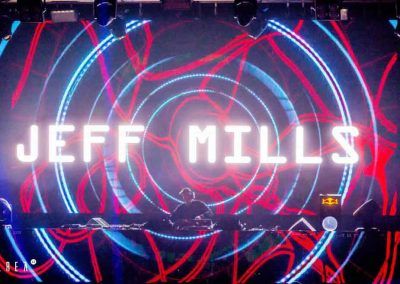 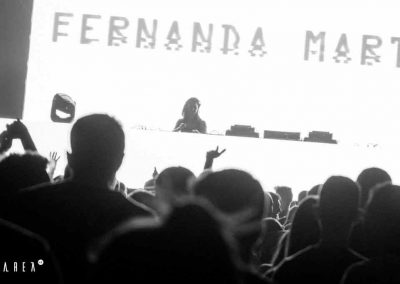 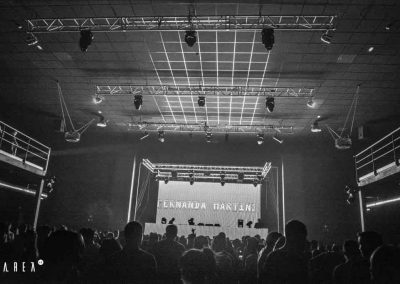 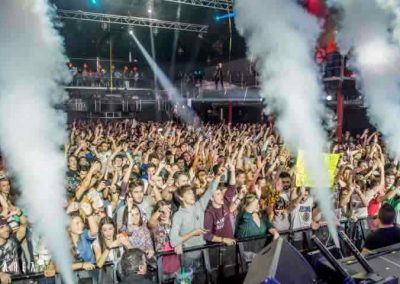 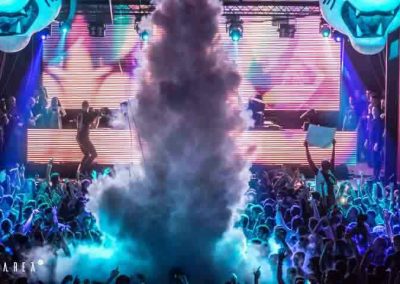 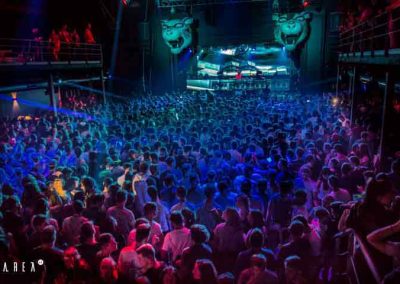 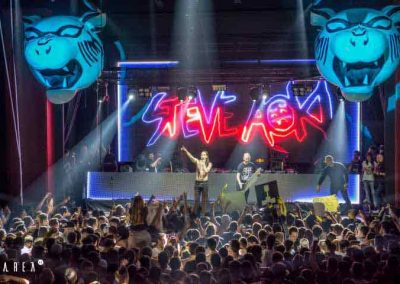 Area 42, the new multipurpose space located near Toledo, has recently opened its doors with the purpose of providing the best electronic music show in the entire province. Formerly known as Sala Dubay, Area 42, it has been proposed to bring Toledo the most recognized Djs both nationally and internationally. With its more than 80,000 watts and its 3,500 m2 of space, this unique disco opened its doors last Saturday, October 15 2016, with the performance of Jeff Mills, followed by the performances of Fernanda Martins, Eric Sneo and Reeko. A week after that show, Area 42 surprised its audience again with the performances of Steve Aoki, Dj Nano and Les Castizos, in a colossal party watered with cakes and good music. 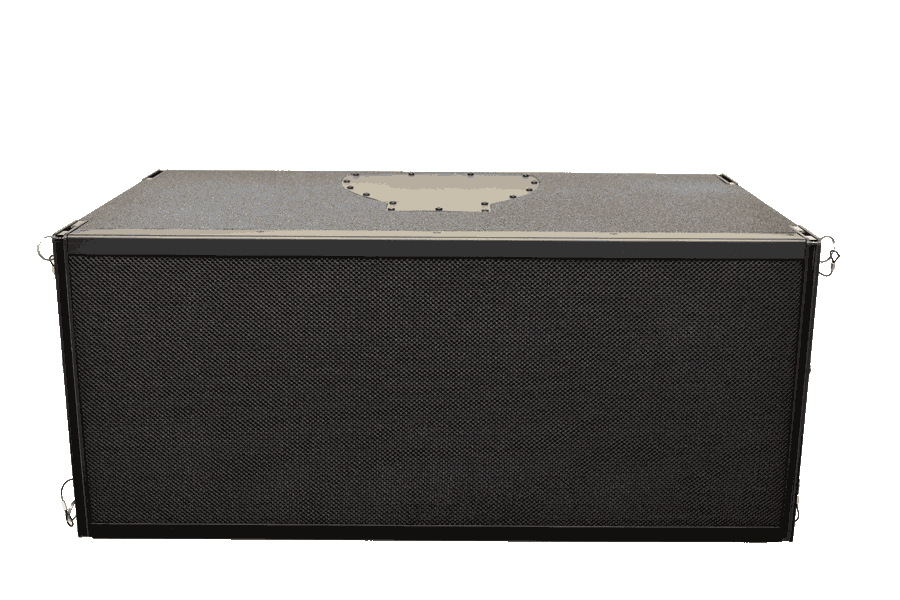