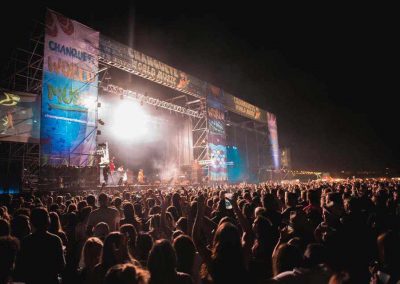 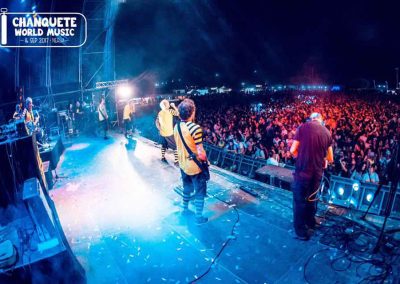 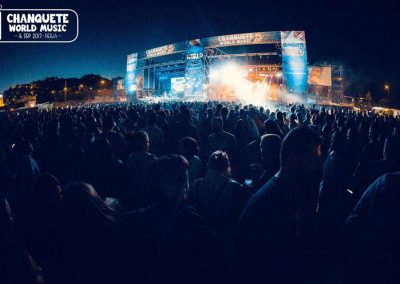 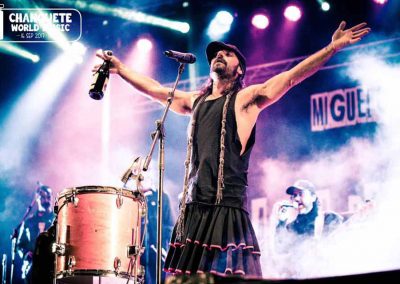 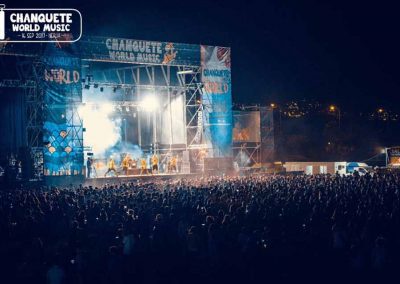 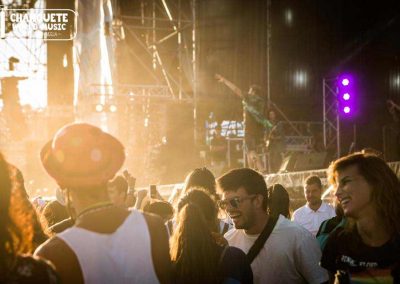 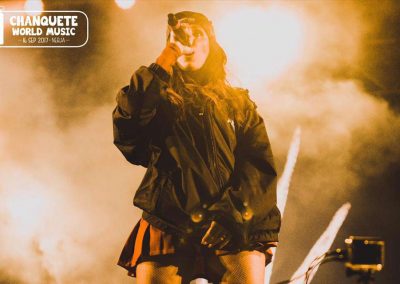 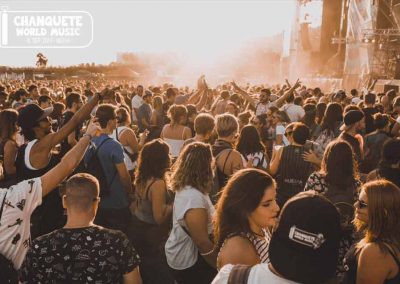 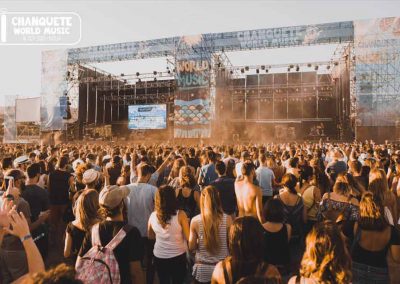 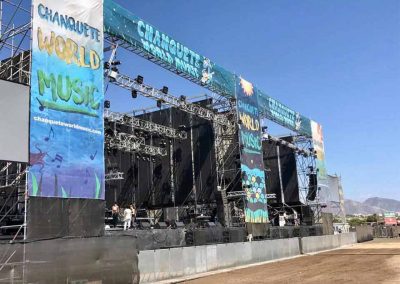 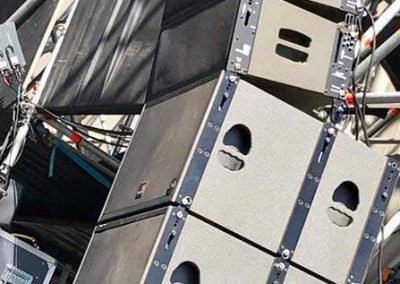 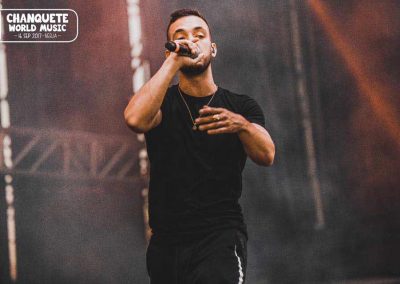 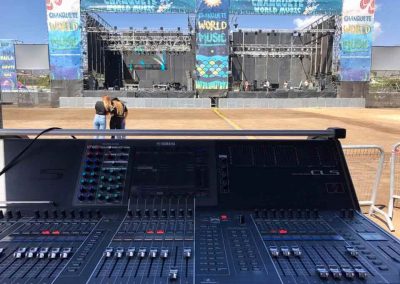 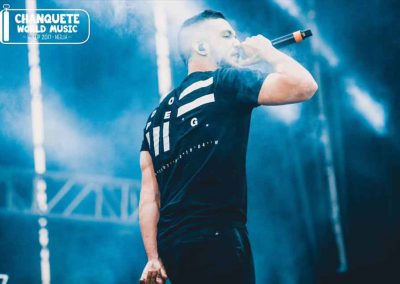 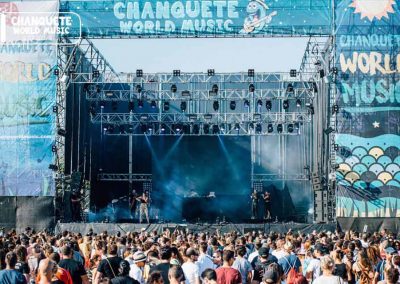 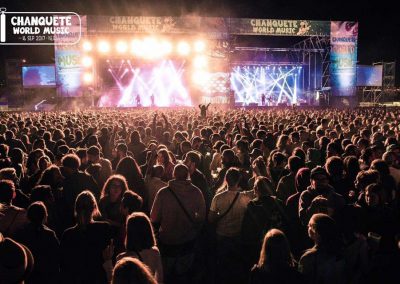 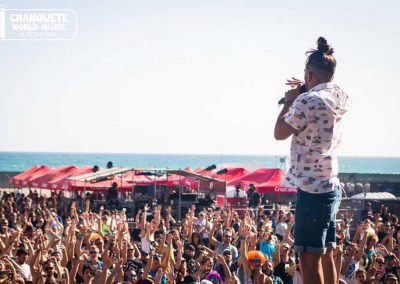 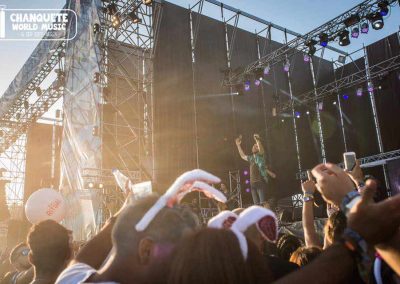 Chanquete World Music is a very young music festival that starts it´s first edition in 2016. Located in Nerja, Málaga (Andalusia, Spain), a small and heavenly village close to the beach, Chanquete World Music open it´s doors the past 16th of September, and ends the 17th at morning. Counting with the participation of artists as La Mala Rodriguez, Eskorzo, Orishas or Dubioza Kolektiv; Chanquete World Music is becoming a renowned festival in the spanish southern area. By the hand of Algo suena, one of the biggests and most profesional companies in the sound reinforcement area, Tecnare Sound Systems was involved in this festival, providing some of the sound reinforcement of the festival, consisting mostly in: SW18VR and Cla21 for sidefills.
← Coral Mosque Royal Philharmonic Orchestra, Victoria Stadium (Gibraltar) →