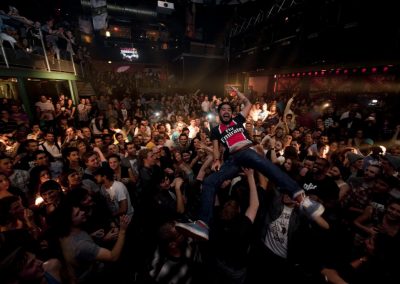 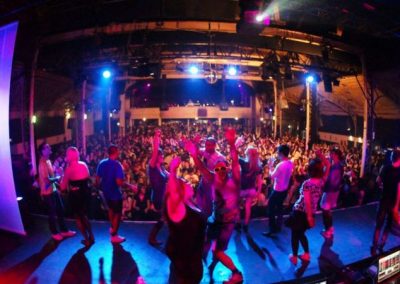 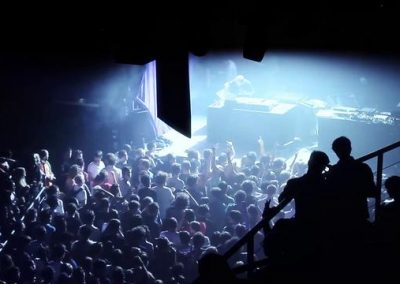 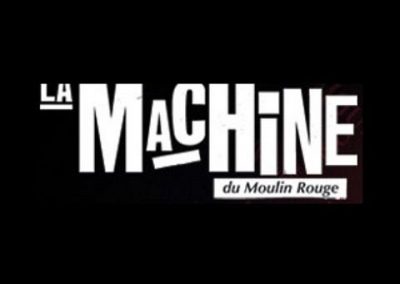 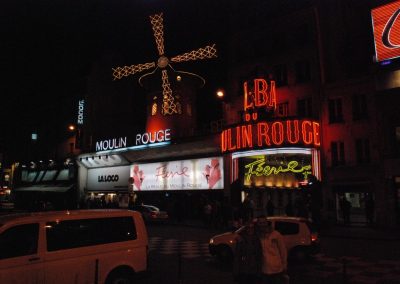 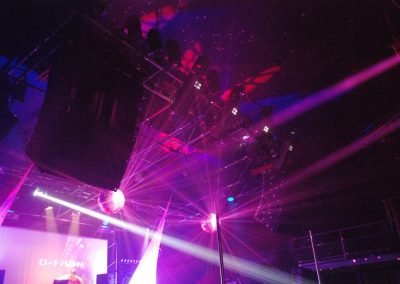 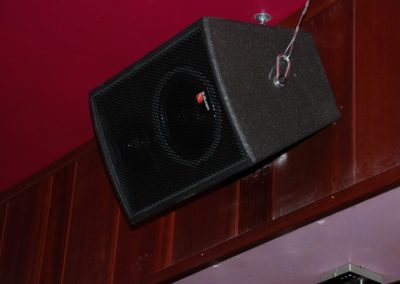 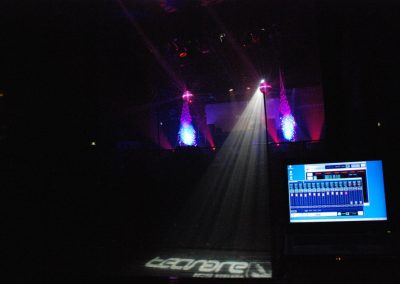 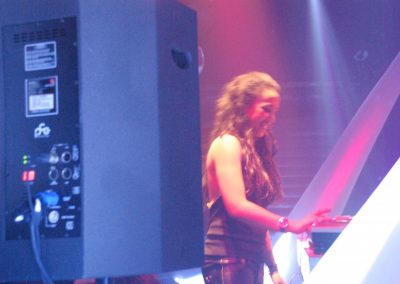 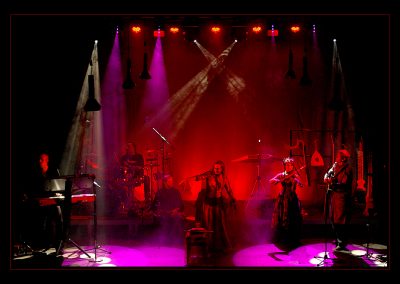 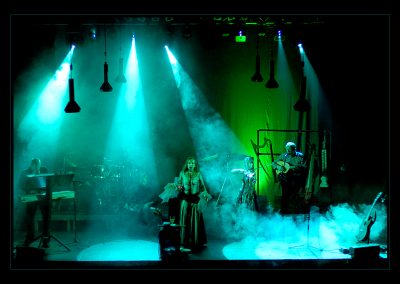 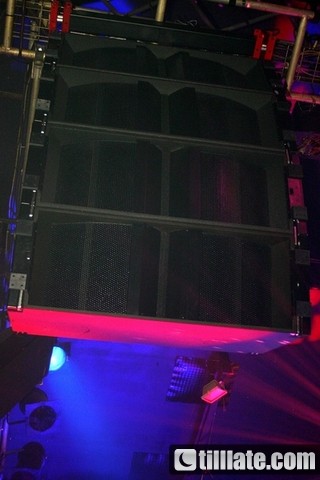 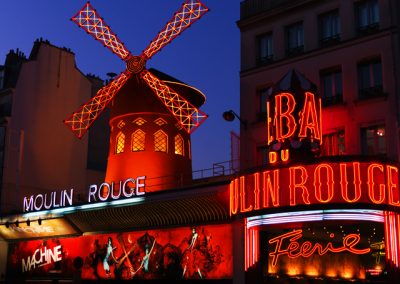 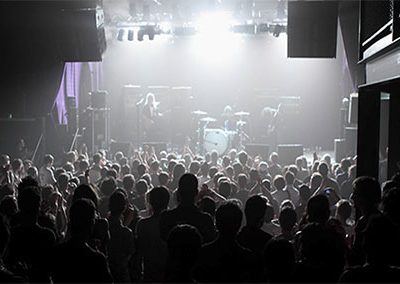 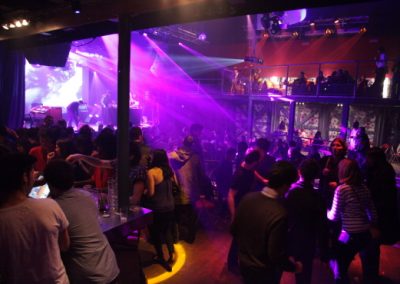 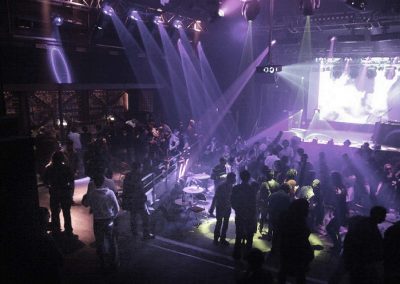 La Machine Du Moulin Rouge, is one of the most famous Disco´s in all Paris (France). Powered entirely with Tecnare Sound Systems, this huge Disco, placed close to the mythical Moulin Rouge, organize every kind of events, with bands from all over the world and the most popular Djs as Skrillex or Jeff Mills. The main Stage is reinforced with the powerful Cla312, and SW215 and SW218V Subs and V Series as Monitors. The entire place, is also covered with many elements from Ibza Series.