En Órbita is a very young festival placed in Granada, Spain, and celebrated the 12th of May of 2018. Instead it´s short life, En Órbita becomes and obligated stop in the Spanish indie-rock scene, with artists as Sidonie, Lori Meyers or Viva Suecia. By the hand of the highly professional team of Algo Suena, Tecnare Sound Systems participated on this festival with side fills of Cla21 and SW18VR powered with the powerful Tecnare T20 amps. 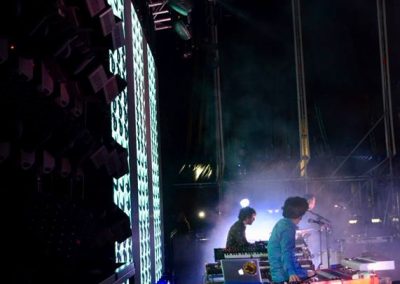 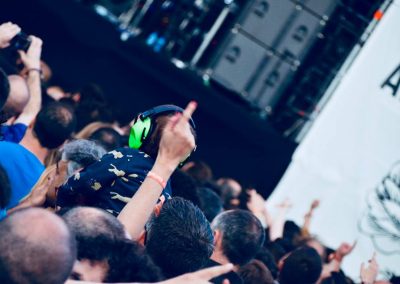 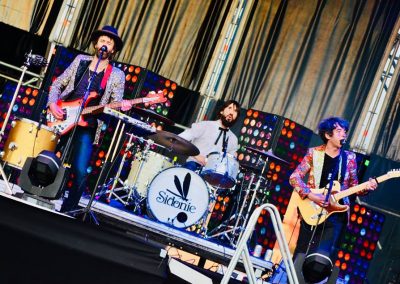 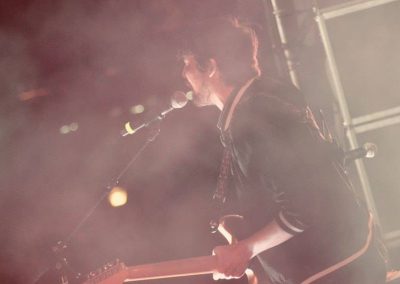 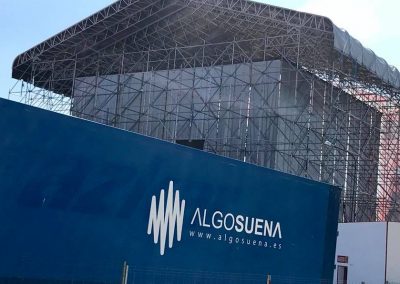 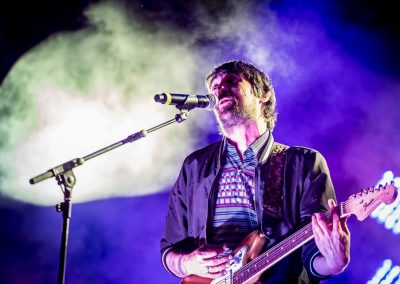