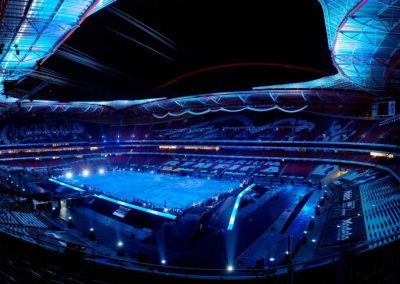 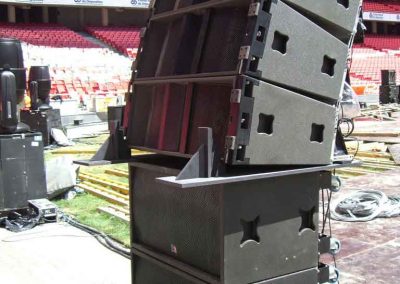 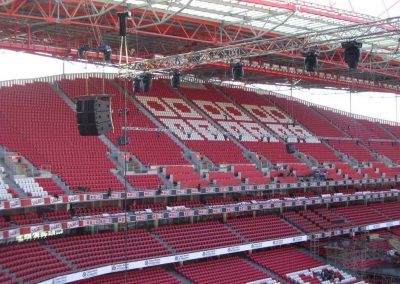 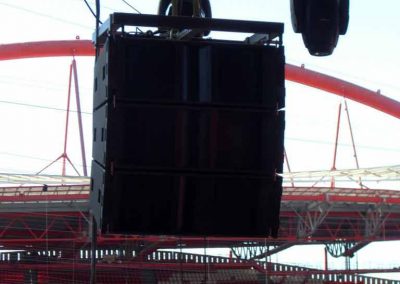 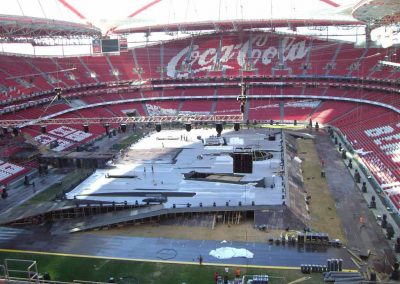 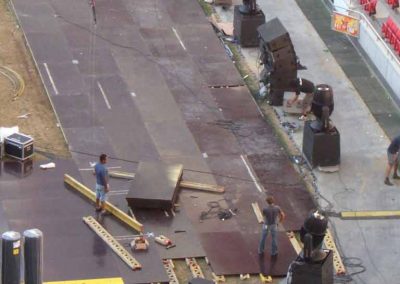 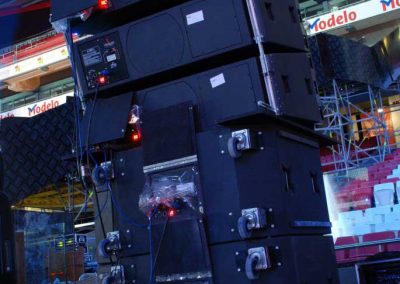 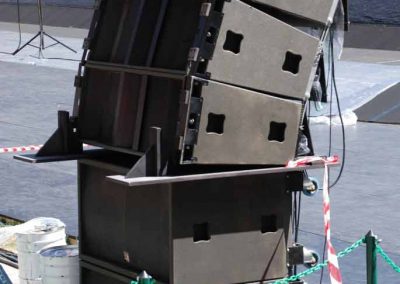 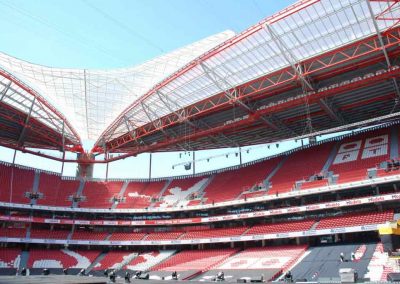 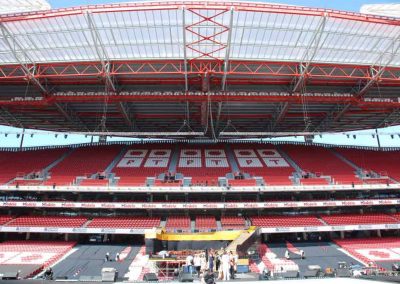 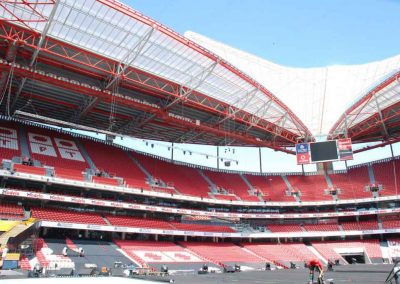 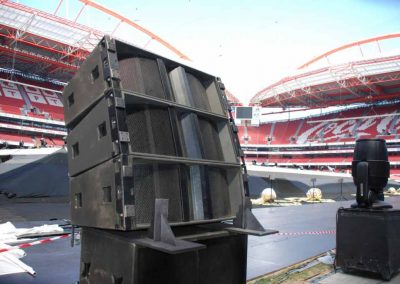 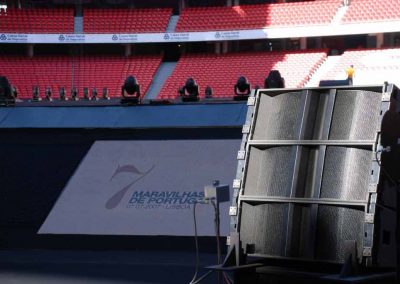 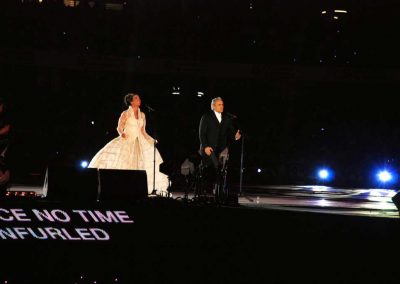 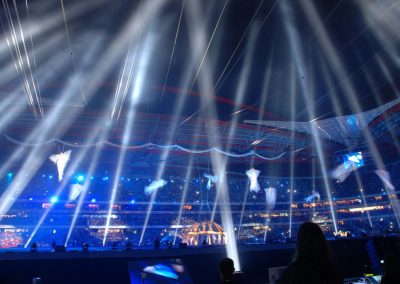 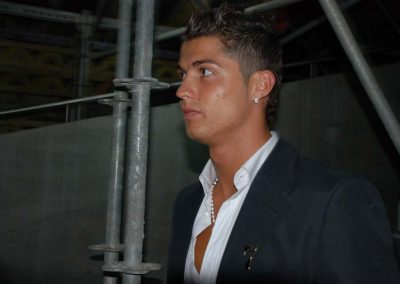 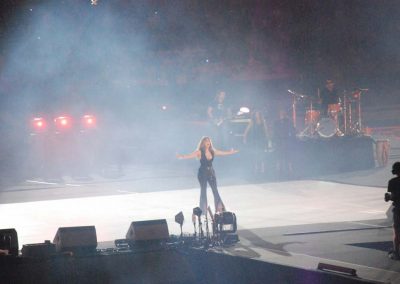 In an spectacular mega show, “The New Seven Wonders of the World” were presented.

The act of the official declaration was made in the Da Luz stadium in Lisbon. There was an impressive fireworks event attended by thousands of people.

The event was broadcast to over 170 countries, with an estimated audience of 1.6 million viewers. Tecnare systems performed totally this event, including 180.000 watts of CLA312 PCC arrays, LA2122tops, and SW218V PCC subs.